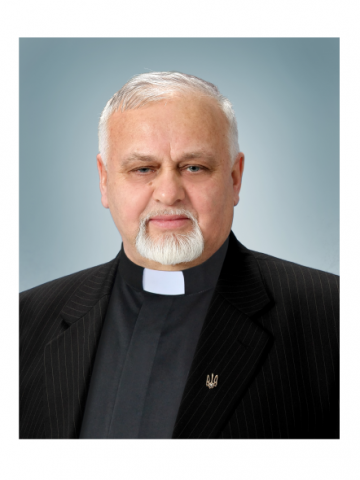 1997 Foundation of the institute

In 1997 Ivan Mikhailovich Lutskyi realized his dream and founded the Private Higher Educational Institution "Ivano-Frankivsk Institute of Law, Economics and Construction". The university started its activity with rented premises of 500 square meters, with 300 students and 4 specialties.

For active work on improving the quality of modern education, the Institute was awarded a diploma of the rating competition of higher educational institutions of Ukraine held in 2002, and the name of its founder and first rector was entered in the registers of books "500 influential personalities of Ukraine" and "Golden Names".

In 2007 the university was renamed Ivano-Frankivsk University of Law named after King Danylo Halytskyi.

After death of the First Rector Ivan Mykhailovych Lutskyi in 2014, his children, Andriy, Myroslav and Natalia the Lutskyis, continued their father's business. Andriy Ivanovych Lutskyi became the rector of the University.

Priest Ivan Lutskyi has always been guided by the principle: if you want the best, do it yourself. Therefore, when he opened a higher education institution, he dreamed that his children would be able to get the best education within the walls of the New University.

Every year since 2015, the University organizes large-scale competitions for young groups "Battle of the Nativity Scenes"..

In 2017, the project "School’s got talent" was launched, which gives a chance to each gifted student to show their talent, and the winners get a chance to receive a grant for free education at UKD.

Attracting singing talents from all over Ukraine prompted the idea to open the specialty "Music Art" at the university in 2018. 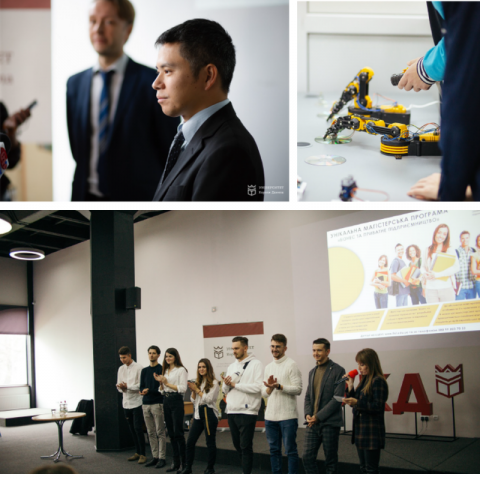 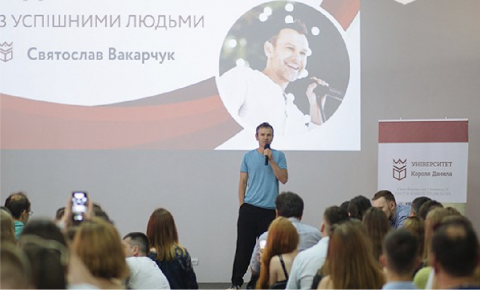 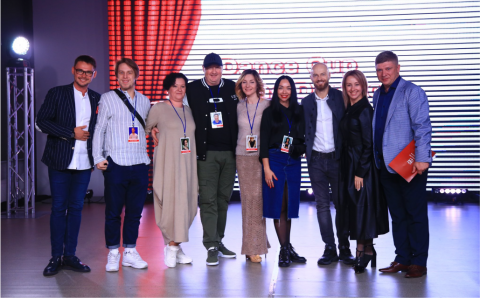 The event "Night at the University" has become a tradition. During this event students and teachers spend interesting leisure time in an informal atmosphere.

In 2019, the first competition Dance Cup of King Danylo University was held in co-organization with the dance team of Vladyslav Yama.

The university has become a meeting place for successful people who share their experiences with students and our guests among them the fifth President Petro Poroshenko, a musician and public figure Sviatoslav Vakarchuk, a journalist Kirill Kulik and other successful Ukrainians.

Priest Ivan Lutskyi performed his tireless work in the triad "God - education - Ukraine". As a rector and priest, he believed that the key to a good future of the state is the wise, educated, talented youth, who serves God and the Motherland.

In 2017, King Danylo University celebrated its twentieth anniversary. Over 20,000 students have graduated from the University during twenty years.

In 2020, Myroslav Lutskyi, Doctor of Law, Professor, Professor of the Department of Law, Excellence in Education of Ukraine, was appointed the Rector.

The University implements innovative curricula, distance education programs, educational modules with the involvement of practitioners, integration of curricula with the labor market in the framework of dual and coplex education.

In 2022, King Danylo University celebrated its twenty-fifth anniversary. Nearly 30,000 students have graduated from UKD in over twenty-five years.

Thanks to the team of King Danylo University, the institution is developing dynamically, training specialists in the fields of law, economics, architecture, construction, design, IT, journalism, music, and theology. 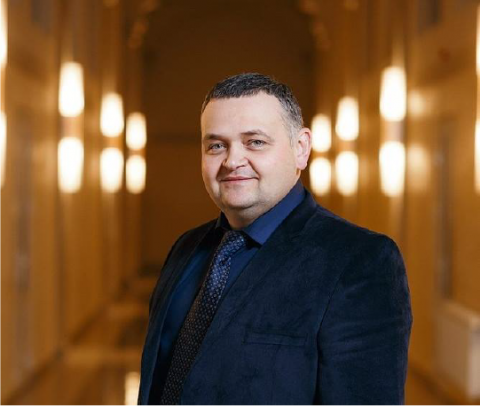 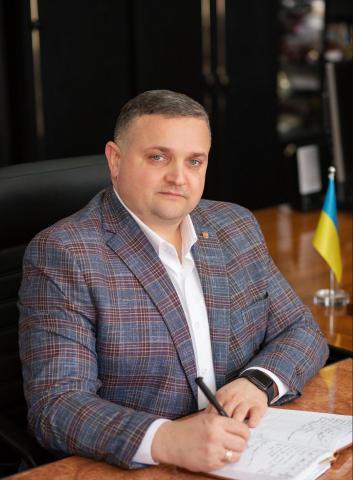